(Note: Two weeks ago I unleashed a firebrand of controversy by talking about the integrity of the U.S. budget. Publicly we had a spicy debate, while privately I had a number of clients attack me. I was called Liberal, Tea Party Member and Conservative all from the same article!

I believe that America is off track and the ones most capable of righting the ship are businesspeople. Therefore, I intend to continue to talk about these matters. I encourage you to share your thoughts here. Civility and respect for each others opinions are our only requirement — we don’t have to agree, we do have to respect each other.) 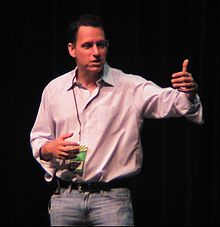 In case you missed it, last week Peter Thiel, a Director of Facebook, cashed out nearly all of his shares as soon as he was allowed to and became a billionaire.

There was shock in the investment community, that a Director would cash out all of his shares on the first day he could. Doing so sends a message: either the shares aren’t worth the current price and will fall farther or that the economy is weaker than being admitted to publicly.

Thiel’s personal fortune is no longer dependent on his ability to grow Facebook as one of its Directors.

Common practice is that when the lock out period ends initial investors like Thiel continue to hold a substantial percentage of their shares. By doing so they send a message to other investors that they stand behind the company.

Thiel by cashing out is sending the message “I don’t really give a crap about other investors. I got mine so bite me.”

In his 2012 revision of his classic book “Time Power”, titled “Unified Power”, Charles Hobbs says that the mark of a person is their integrity. If you can say with absolute confidence that a man’s actions are based purely on the best interests for all concerned you are in the presence of a man of integrity. Unified Power: Building a Personal and Organizational Superstructure on Power Principles that Have Stood the Test of Time

The great philosopher and first Chief Rabbi of  the State of Israel, Rav Abraham Kook said “The morality of a society is an outgrowth of the morality of each individual. It is essential that every man spend time at the end of every day resting and examining his actions that day. He must ask himself whether his actions furthered a future in which rightness and good for society are fully manifest in this world.”

We as businesspeople must demand integrity of ourselves and our teams. In this way the society in which we live — and base the future of our children — will be one we will be proud of.

'When you're recruiting, resist the urge to grant a face to face interview to applicants…

Book Review of “Rework” on Workaholism 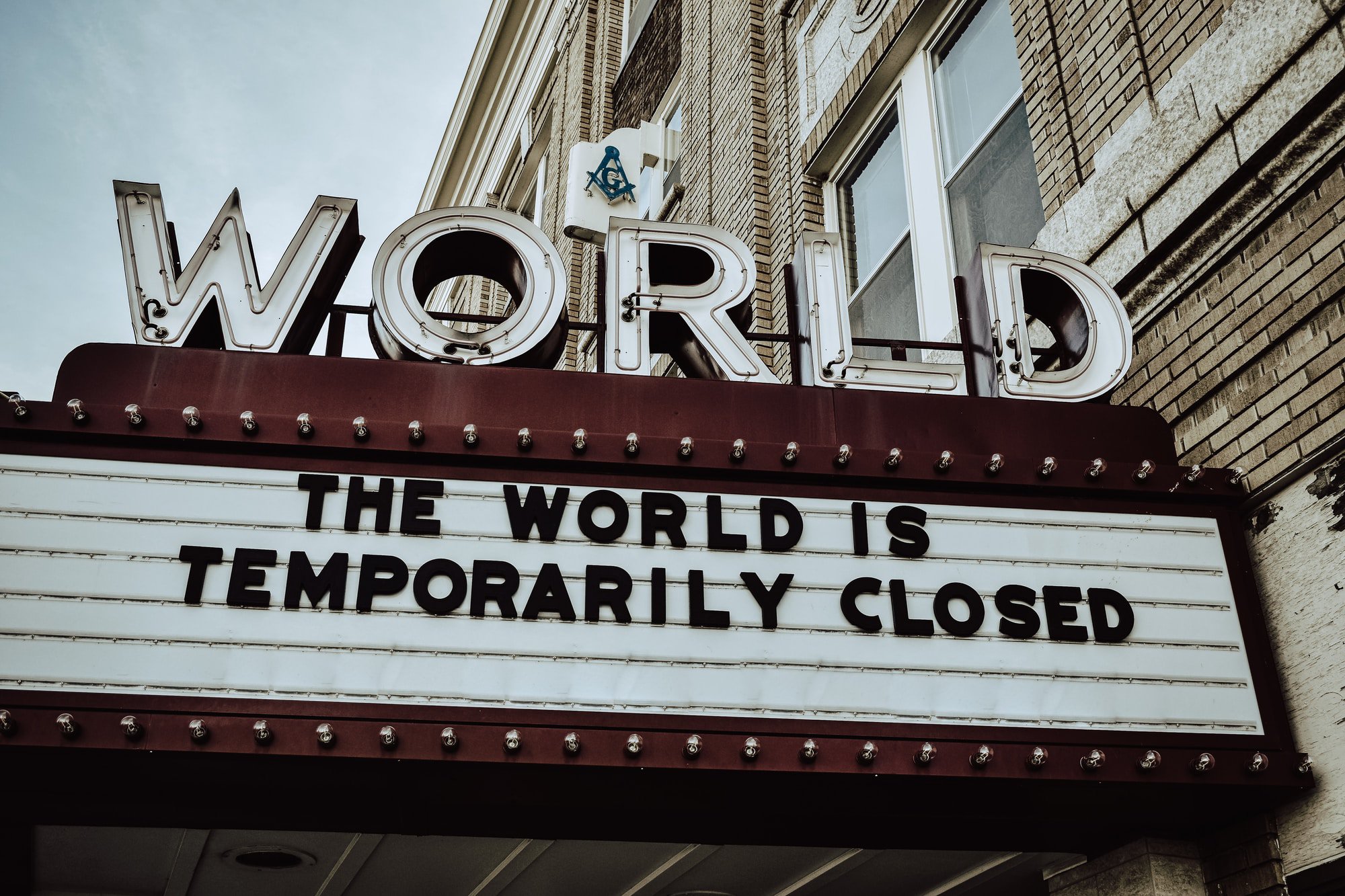