When you think about what makes a good salesman, being a team player is probably not the first thing that pops into your mind. After all, there’s a widespread perception that salesmen are only out-for-themselves, eye-on-the-prize kinds of people. They’re portrayed that way in movies and on TV. Infomercials don’t do anything to help the salesman image, either, with pitchmen like the late Billy Mays screaming into your living room, waking up the cat.

And if you Google “obnoxious salesman,” you end up with more than 1.5 million results. So, no, team player isn’t the first thing that comes to mind.

Let’s push stereotypes aside and think about the real salesmen who get up every day trying to think of new ways to make life better or easier for their customers. These are people who fit the formula for what makes a good salesman and, yes, being a team player is part of the formula.

Who is on the team with the salesman? At the very least, the customer is a very significant player. In a successful sales relationship, the salesman and the customer work together to accomplish something that benefits both of them. When the team is functioning in harmony, the sale goes through and the team can celebrate a win-win. On the other hand, if the salesman is playing from a different playbook, the team breaks apart and the customer starts looking elsewhere.

On this type of two-man team, each player has a specific set of rules. The salesman’s strategy is to listen and not talk too much while the customer describes a problem. At the proper time, the salesman asks questions to fill any gaps and define areas where he can help. The salesman will be open and sincere, making the customer feel connected and persuaded. That’s teamwork, and it’s also what makes a good salesman.

Even though in most situations a salesman- customer relationship is one to one, there is another segment of the team which is comprised of—well, your sales team.   In dealing with this aspect of the team, there are other important qualities that define a team player and what makes a good salesman.  For instance, reliability.  A true team player will always show up (on time), consistently committed to performing his duties without intruding on other members of the team. He will be an active contributor to discussions, share creative ideas, and support other team members.

A team player will also be a respectful communicator, just as concerned with listening to others as he is with expressing his ideas. Rather than maintaining an unyielding point of view on any issues, he should be able to  respect different ideas, and make compromises if needed. The forward movement of the team and the success of the “franchise” should be the priority for all team players. With the Advanced Hiring System, you can be sure you have your bases covered with the proven process for sales hiring, and you’ll never again have to hire someone out of left field. (Collective groan here).

A sales personality test helps you differentiate good salesmen from bad ones, quickly and effectively.…

Welcome to the Advanced Hiring System E-course. If you're looking to avoid the pain that… 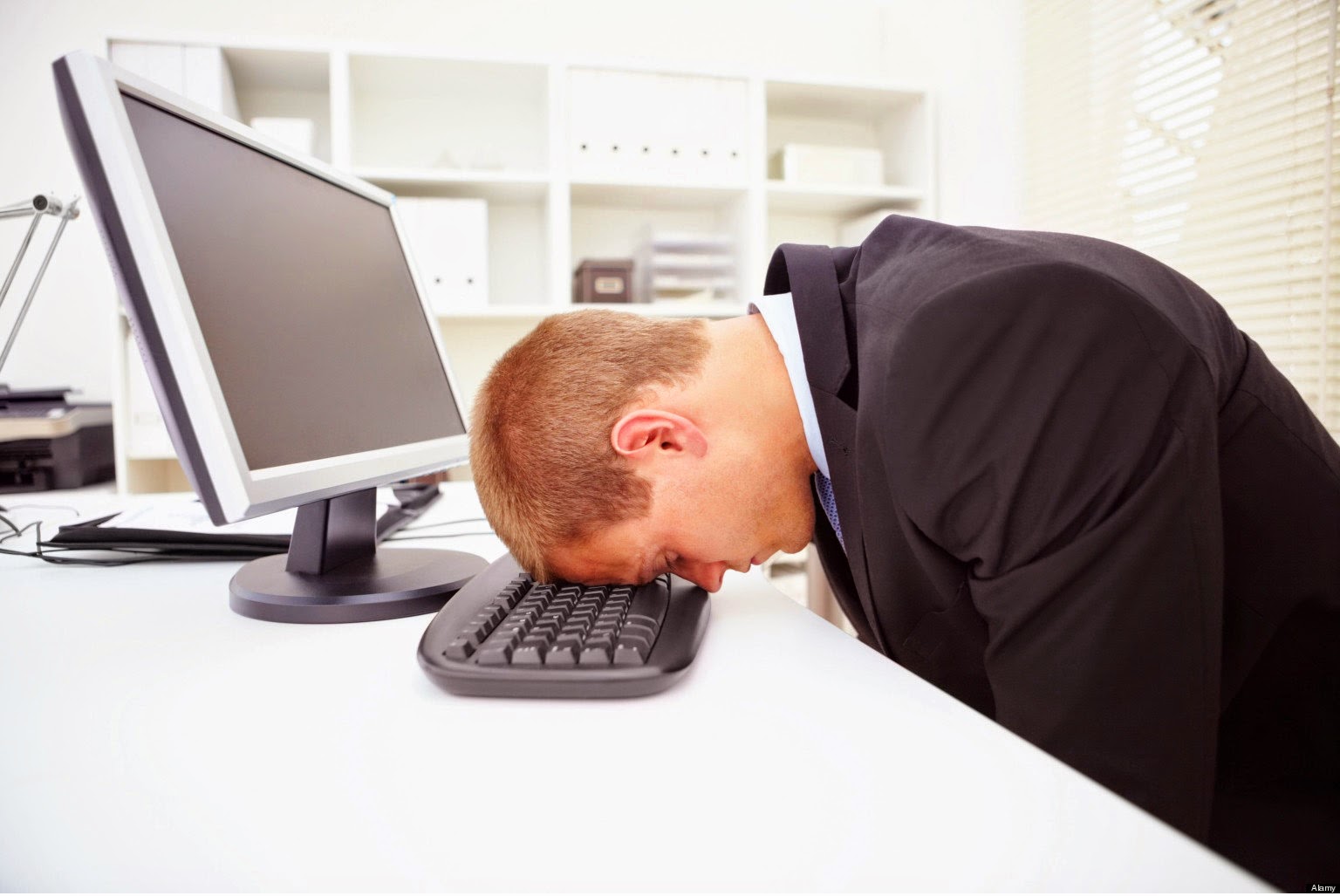 Price to Pay! Find Out How Much It Costs to Keep a Dud Salesperson on Your Team

Ignoring the decision to replace that mediocre sales rep is costing more than you think.…