We had a new client who was a one-man show. He had no salespeople and no revenue. We helped him advertise effectively, and he got some good sales applicants who all passed our testing. The client rejected every last one of them. I asked why? He said he only hired people with previous sales experience.

Einstein said creativity rules the world. Everybody thinks, “Well, Einstein was a great physicist and that’s why he figured out the Theory of Relativity.”

But in fact, it was because he was creative. He thought in a different way from everybody else. If I’m a good salesperson doing well in a team of mediocre salespeople, then I’m getting all the good leads. Why on earth would I be reading ads, looking for another job? It’s just low odds, I think.

Great thing about Facebook is, you can serve up YOUR ad on that guy’s stream. He wasn’t at all thinking about leaving. But your graphic on his stream catches his attention, and now he’s curious. So he clicks.

We’ve had hundreds of cases where we hired waiters or waitresses or blue collar workers or kids right out of college, first job out of college. We hired them for peanuts, and you couldn’t put the lid on them. They were innovating, thinking up news ways to do stuff. Fact is, the largest pool of people who can sell are NOT selling right now.

I called. She had just interviewed a young applicant. I looked up his test results. He passed both our profiles with flying colors. Perfect sales prospect. I asked, “Did you interview him?” “Yeah.” “How’d he do?” There was a hesitancy in her voice. “Well, he’s a little rough.”

A lot of times, when you hire a salesperson who’s never sold before, they’re a little rough. But once they figure out where the money is, they smooth it down. I said, “Tell me more.” She says, “Well, it’s what he’s doing for a living. Works in a tire store.”

So I kind of stepped back and said, “Tell me about this applicant, Erica.”

So he was young, fell in love, got this girlfriend pregnant. They got married and he took the first job he could to support his family – busting tires.

I said, “Look – it’s up to you. You’ll have to coach him, help him dress himself up a bit. But based on his testing and your interviews, he can do the job.”

Result was, this kid became #1 out of about a dozen salespeople she had.

Point is, there are a ton of real gems who just didn’t start in sales. Most of them never get a chance, because they have no sales experience.

But if you test them and interview them right, you’ll spot them. You’ll have a secret formula.

I’m Alan Fendrich. Give me a call.

Although this blog generally refers to the masculine segment of the sales force, it’s only… 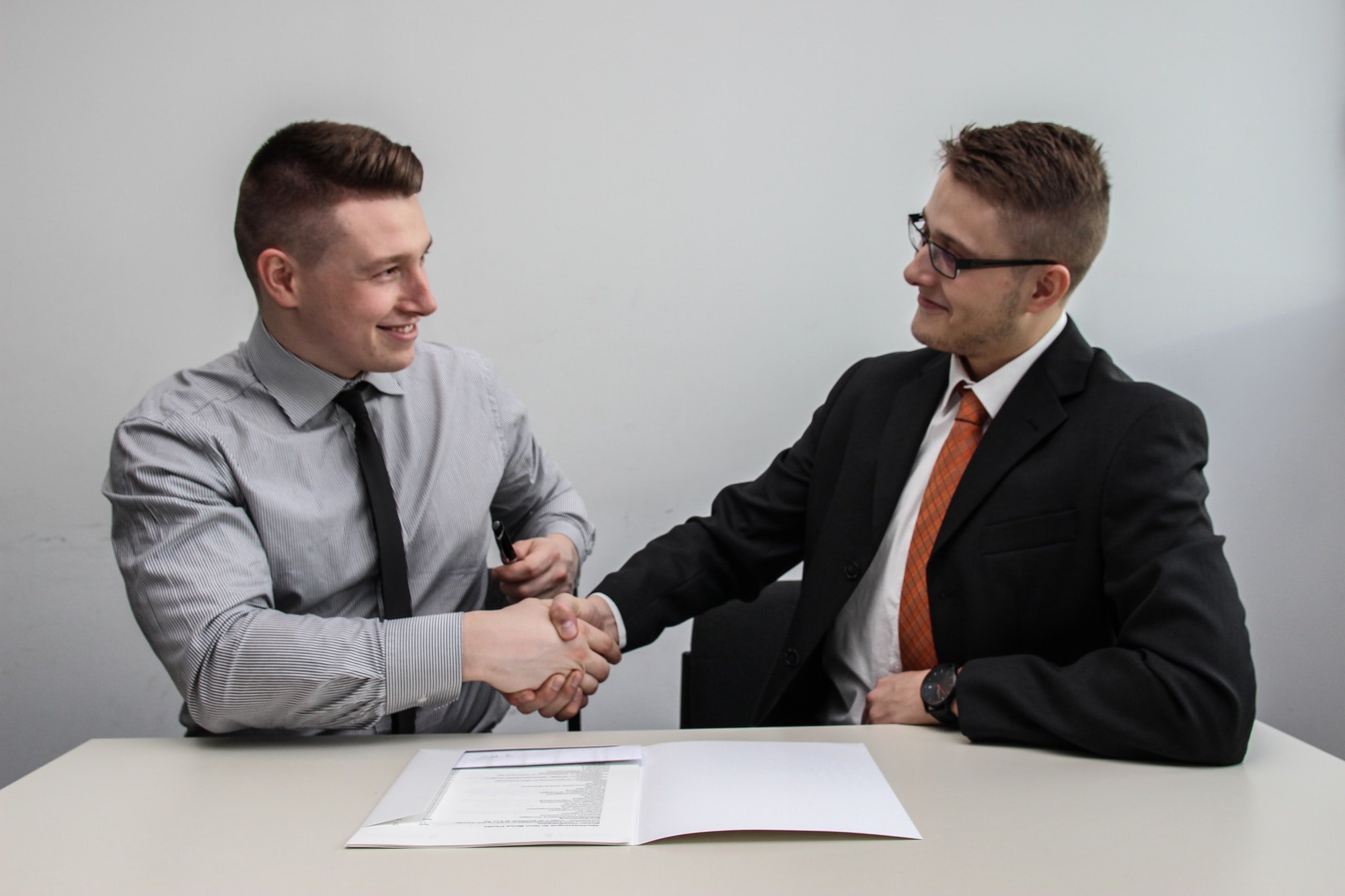 In order to capitalize on the opportunity, you must have a sales organization populated with…

She asks, “Is Right Side or Left Side of Wheel a Better Sales Person?”

She asks, "Is Right Side or Left Side of Wheel a Better Sales Person?" Often,…